My experience with Chanel 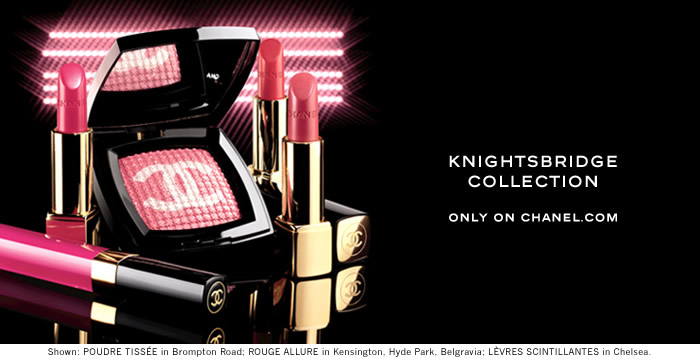 I recently discovered that US residents can buy makeup, skincare and fragrance at Chanel's website. So in mid february I placed an order for the exclusively online Knightsbridge collection shown above. The order was well over $300 and I was surprised that I got charged for shipping. I checked the status of the order one week later and it was "processing". Two weeks later and it got cancelled.

I did not receive any email saying it was cancelled, and the amount got held on my credit card for approximately three weeks.

So I called the customer service number, and the agent who answered simply informed me that their website has been having technical difficulties, and some orders were messed up.

Now I do not expect companies to be running 100% all of the time, but when mishaps do happen, I expect a compensation of some sort, such as free shipping, or faster shipping since I had waited well over two weeks for something that was clearly not arriving. She didn't even apologize.

Seriously Chanel? We know you're making a lot of money. It would be nice if you invested in some manners.

Posted by The Collector at 6:13 PM