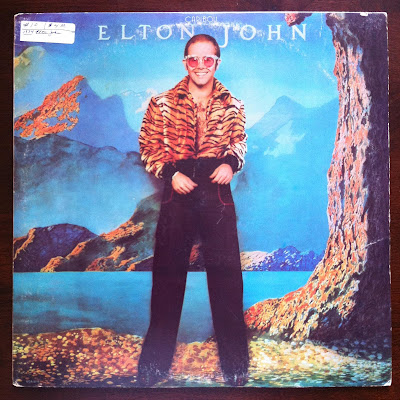 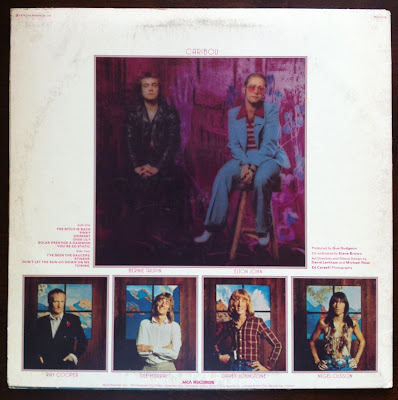 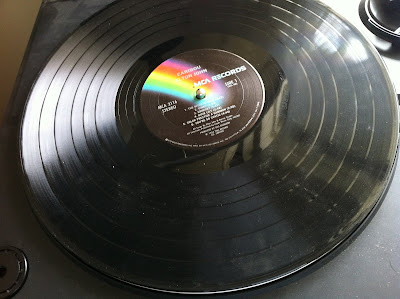 I'm loving how he looks, especially on the back.

- Posted using BlogPress from my iPhone
Posted by The Collector at 3:11 PM